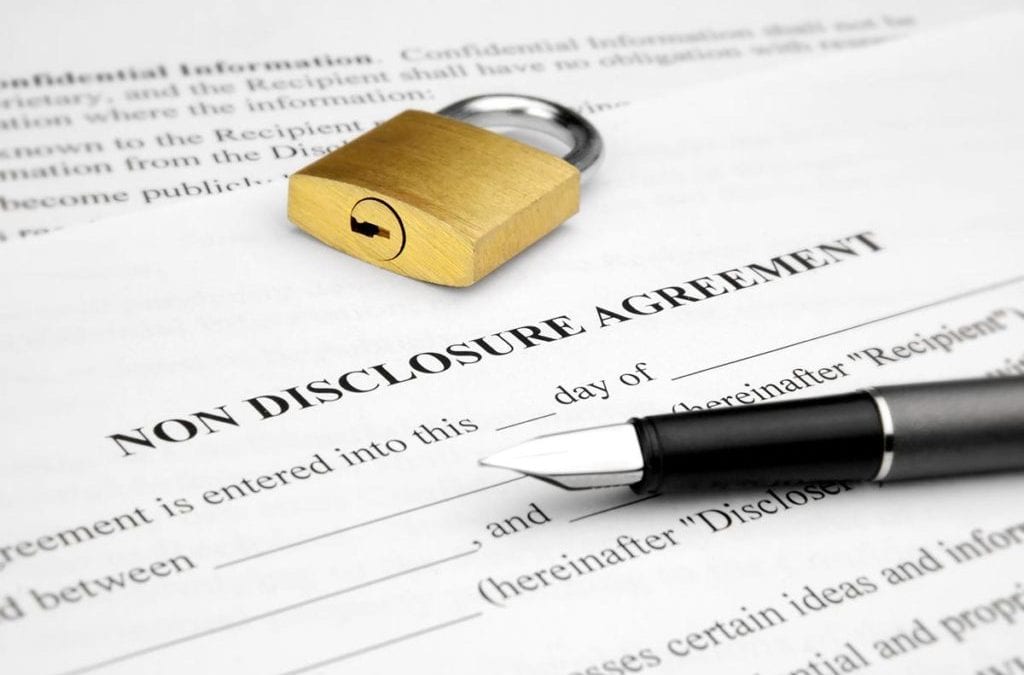 The latest #MeToo exposé, involving CBS head Leslie Moonves, has drawn new attention to the use of nondisclosure agreements in sexual-harassment cases. Mr. Moonves denies the allegations detailed in a New Yorker story, but several former employees of CBS News allege that the network has a history of concealing harassment. They claim Jeff Fager, executive producer of “60 Minutes” and a former CBS News chairman, created a culture that protected harassers and retaliated against victims. Reporters have uncovered numerous out-of-court settlements of sexual-harassment claims against Charlie Rose and others, all with accompanying NDAs—agreements that the settling party will not publicly disclose the allegations or the settlement.

In these instances, NDAs were used to silence victims and protect accused harassers. Thus, some favor eliminating NDAs on the ground that exposing the details of past settlements will prevent employers from protecting serial harassers, warn potential future victims of harassers’ past conduct, and empower victims to come forward who may otherwise feel isolated and powerless.