#MeToo Has Changed Our Culture. Now It’s Changing Our Laws. 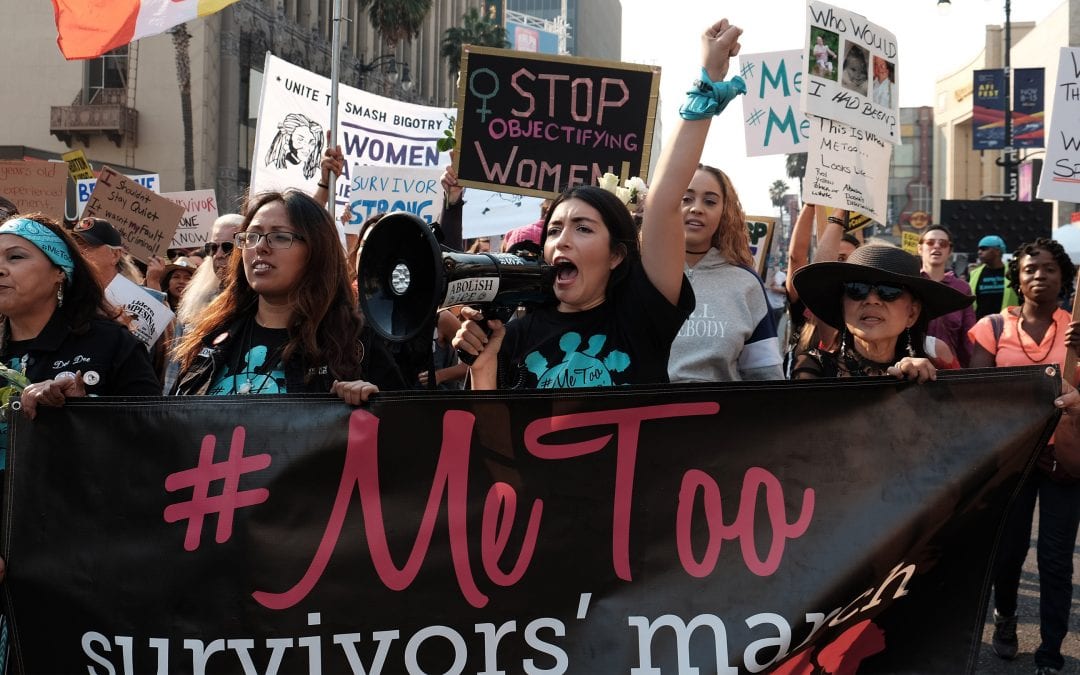 The #MeToo movement has touched almost every industry in the past year, and state legislatures have been under growing pressure to curb sexual assault and harassment in private workplaces and within their own chambers. But has the reckoning had an impact on the law?

Sure, the resignations have been plentiful as credible allegations of sexual harassment have toppled lawmakers. A Stateline review found at least 32 lawmakers who left office in the face of such accusations. But lawmakers also have pursued broader changes in response to the movement.

Some states have placed limits on nondisclosure agreements (NDAs). Legislators also have cited the #MeToo movement in passing legislation to improve the testing of rape kits and to extend the statute of limitations for victims who want to file civil lawsuits against their abusers. And nearly every legislature in the county has reexamined its own policies for dealing with workplace harassment.

Legislators say serial sexual harassers have used nondisclosure agreements to continue to abuse victims, primarily women. Movie producer Harvey Weinstein, whose downfall last fall largely prompted the #MeToo movement, and a number of politicians have used nondisclosure agreements to continue to harass multiple victims over long periods of time. In many cases, the agreements were folded into financial settlements designed to compensate former employees while barring them from speaking about the harassment and abuse they experienced.

Tweaking nondisclosure agreements to limit how they may be used for harassment claims is an area of law previously untouched by lawmakers, yet six states (Arizona, Maryland, New York, Tennessee, Vermont and Washington) now have something on the books.

“Obviously the #MeToo movement has had a huge impact on our conversations and that’s been terrific, but I’ve been concerned that many movements that are dialogues and open conversations don’t necessarily produce real change, so I wanted to make sure we were seizing the moment,” said Washington state Sen. Karen Keiser, a Democrat who sponsored NDA legislation enacted this year.